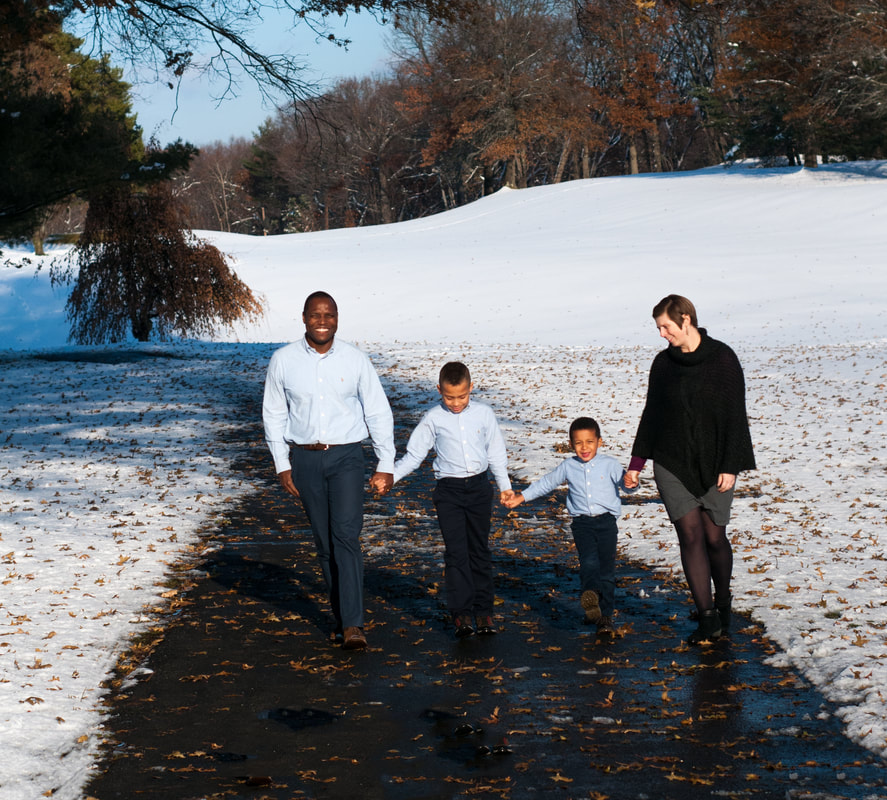 Born and raised in Port-au-Prince, Haiti. Simeon Damas grew up in a family of eleven, four brothers and six sisters, he is the second youngest. Simeon’s parents played a significant role in shaping his faith. In particular, his father as a pastor influenced him a great deal to pursue a relationship with Christ. However, he wanted to be a lawyer, so he went to study psychology to lay a foundation for law school. In his psychological studies he realized that God was preparing him for ministry instead of law school. Simeon recognized that he was more driven to help people and to share the Good News of Jesus Christ in ordained ministry.

From March 2005 to May 2013, he attended Gordon-Conwell Theological Seminary, where he earned a Master’s of Divinity degree in May 2009 and a Master of Theology (Th.M.) in May 2013.  Simeon has recently been accepted in the Doctor of Ministry program at Fuller Theological Seminary. He is married to his wife Robin and they have two sons, Dylan and Micah.

Simeon was called as the Pastor of First Baptist Church of Tewksbury in May of 2013, after serving as their Focused Interim Minister. Prior to that, Simeon served First Baptist in the role of Minister of Christian Education from November 2009 to May 2012.